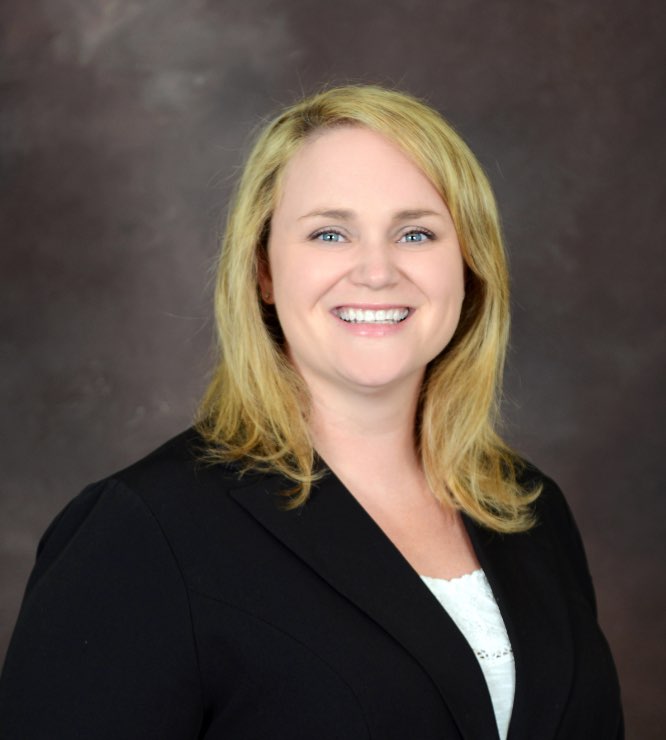 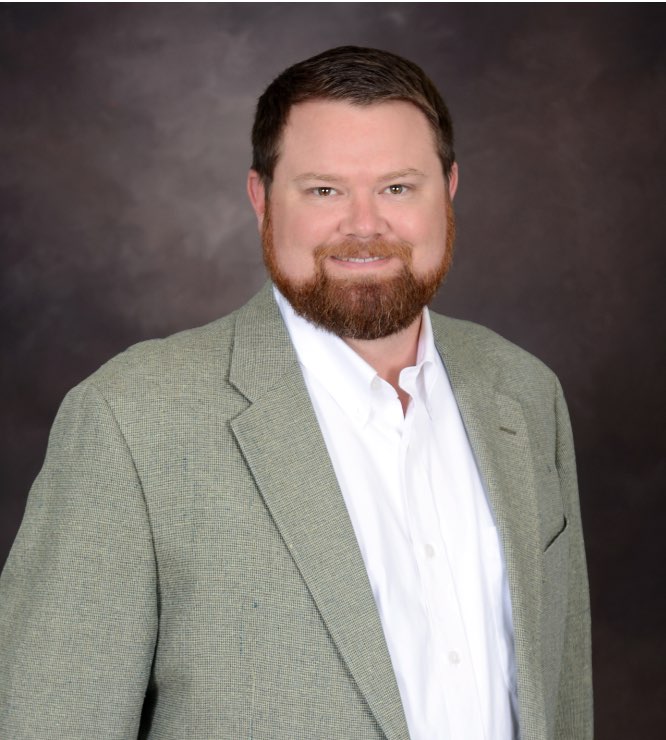 Doug has over 31 years of experience in the Power Generation Industry. He received his MBA from Queens University in Charlotte, NC. Prior to joining Paragon, Doug spent 25 years at AP Services and became owner and CEO in 2009. In 2012, Curtiss-Wright purchased AP Services and Doug became the General Manager for Nova and AP Services. In 2014, he joined ATC as President of their Nuclear division. Under Doug’s leadership, ATC Nuclear became recognized as an innovative company helping the nuclear industry lower costs in a competitive marketplace. On August 30, 2017, Doug purchased ATC Nuclear and renamed the company Paragon.

Heather Born is a graduate of the University of Tennessee and a certified Senior HR Professional with over 10 years of experience. Throughout her career, Heather has held various roles in Human Resources supporting unique industries focused on recruitment, on-boarding, compensation and management of the employee life-cycle. Currently, she’s responsible for leading all HR initiatives and activities across the organization. Heather is from east Tennessee and is married to her husband Chris.

Tighe has spent the last 15 years working in various roles in the commercial nuclear power industry. His experience includes product development, safety-related product and system sales and nuclear business management. He has a Bachelor's of Science degree in Nuclear Engineering and is a graduate of the University of Tennessee's MBA program. Tighe served in the United States Army National Guard. Tighe is a native of Knoxville and is married to his wife Heather and has one daughter.